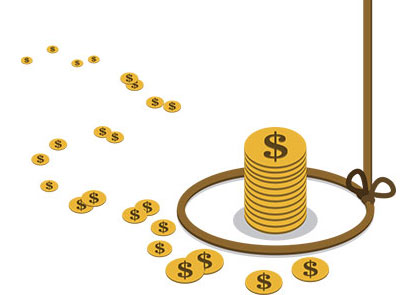 These articles often use an example like this: someone files and suspends at 66 with the goal of waiting until 70 to build delayed retirement credits of 8% each year but then is diagnosed with a terminal illness at 68. The client could then request a lump sum payment to act as though he were receiving a benefit amount as early as when he first suspended. We’ve heard rumblings about using this as a potential tax strategy, potentially creating a year or two of completely tax-free income. These articles fail to mention the risks and how this option doesn’t always help when trying to maximize Social Security. Before you suggest a lump sum payment, keep these factors in mind:

For a single person who has never married, this would make sense. But for clients possibly leaving loved ones behind, they could be missing out on other claiming decisions that could affect spousal and survivor benefits. If you are a subscriber and have questions, contact us at 877.844.7213.

What is the Social Security Widow Benefit?
Read

How To Make the Most of Your Social Security Benefits
Read