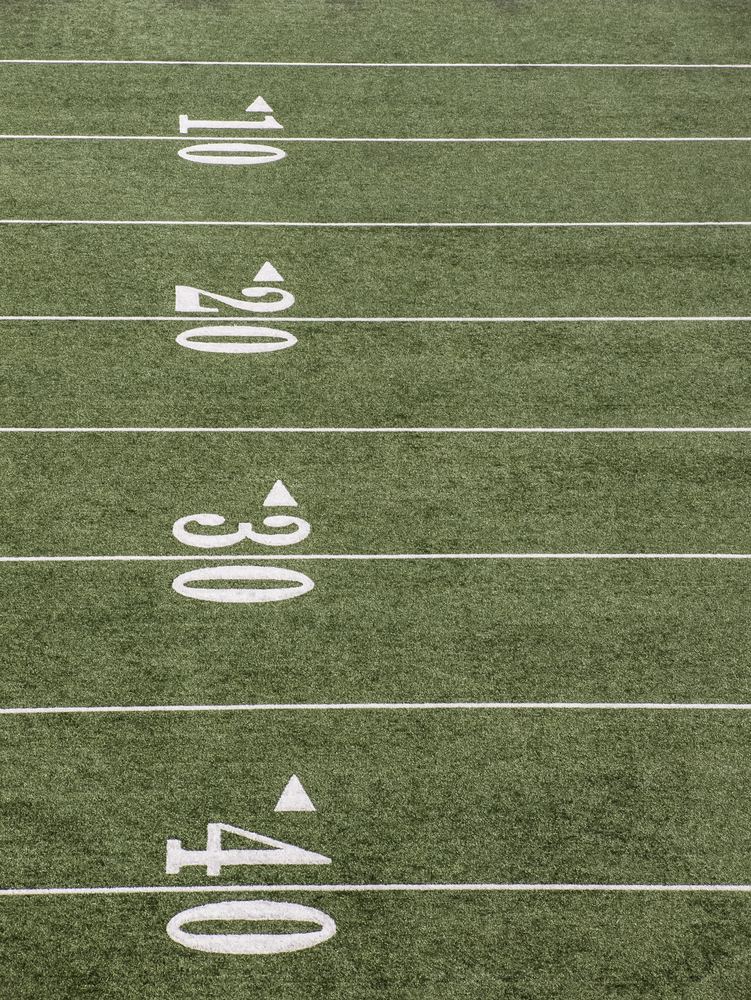 on January 31, 2020 | By Peter Nash
"Hidden Yardage" Successful football coaches often rely on a simple statistical measure of performance known as “hidden yardage”. Simply put, it is the yardage provided by solid special teams play and execution that ultimately impacts field position. In statistical terms, if a team scores on special teams, historically they win over 70% of the time. If a team starts inside their own 20 yard line, they have a 12% chance of a touchdown. That percentage increases to 25% at the 50 yard line and so on. Clearly, hidden yardage offers an interesting metric for performance analysis and overall success. If you start every drive at midfield, it’s hard not to win.
END_OF_DOCUMENT_TOKEN_TO_BE_REPLACED 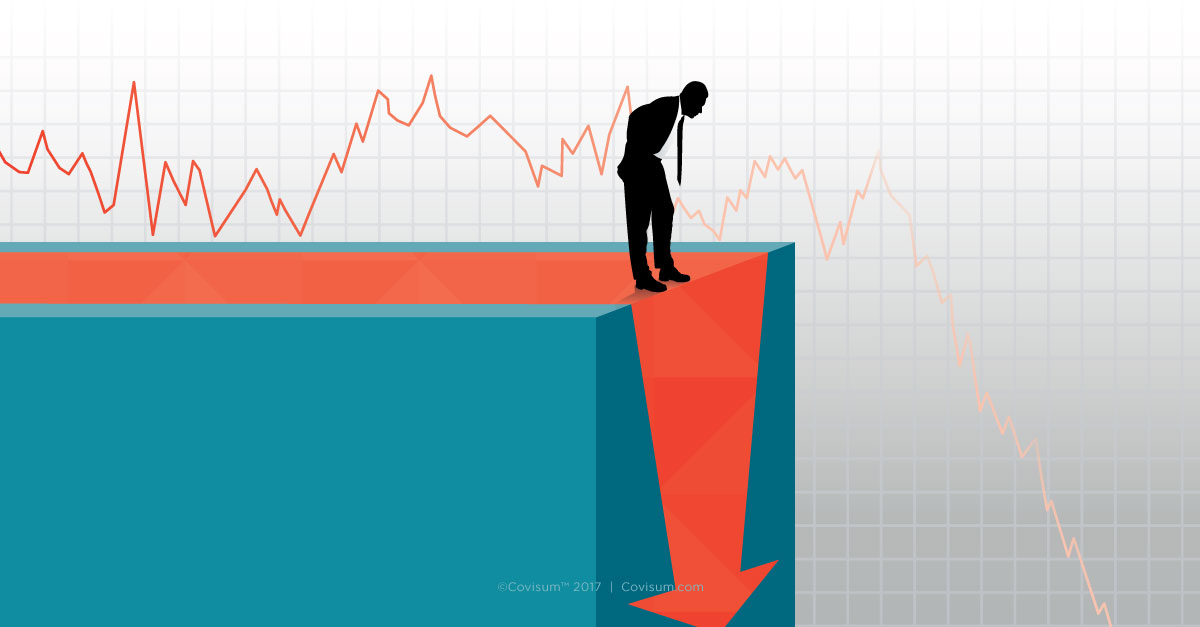 on November 8, 2019 | By Peter Nash
An Opportunity for a SmartRiskTM Assessment October has taken its lumps over the years with recurring discussions of the “October effect.” Perceptions, based on significant events like the “Black Monday” sessions in 1929 and 1987, have led investors to believe that historically, October tends toward negative returns more so than other months of the year. Statistically, over the long term, the October effect has not held true, indicating the bias is a largely a psychological one, but it remains a common moniker within the market, nonetheless.
END_OF_DOCUMENT_TOKEN_TO_BE_REPLACED