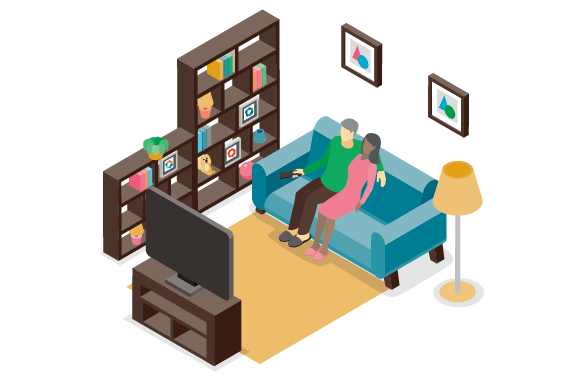 John and Jane are married and will be filing jointly. They are both over 65 years old. They have $50,000 in combined Social Security assets, $15,000 of net long-term capital gains, and $25,000 in IRA distributions.

Here's the Tax Map that this information would generate: 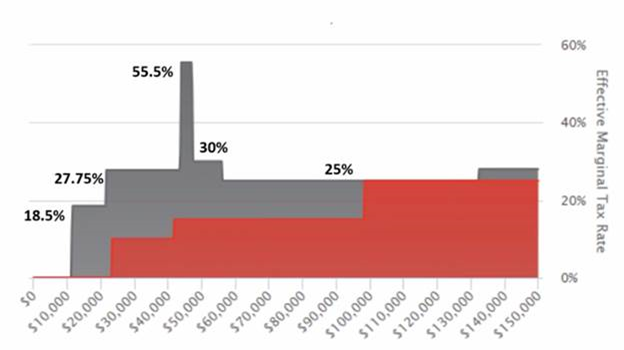 Over time, when government has needed new tax revenues, the method has not been to change rates or brackets evenly across all taxpayers. Instead, it has been to introduce phase-outs of deductions or exemptions, or begin to include income that was previously not taxable, like Social Security Benefits — nontaxable income becomes taxable. The result is a tax system in which the most important number isn’t necessarily the tax bracket you land in, but instead is the effective marginal rate.

What is actually happening is the client is being taxed on the IRA distribution, which causes a snowball effect — a portion of their Social Security benefits becomes taxable and long-term capital gains are being pushed out of the 0% tax bracket and into the 15% bracket.

Intuitively, one would expect that by adding $1,000 of additional income from an IRA withdrawal would mean that $150 of income would be taxable. However, here’s what actually happens:

Want to see the interactions between different tax provisions and different types of income on your client's retirement strategy for yourself? You can calculate a client's effective marginal rate and identify dangerous points where just one additional dollar of income can snowball, or push clients into a much higher effective marginal rate with Tax Clarity. Get a 10-day free trial now.

The Covisum DNA: A Look at Company Culture and Vision
Read