What is that new tab over there?

on July 27, 2015 | By Katie Godbout, Vice President of Sales & Marketing
Once you are logged into your Social Security Timing® software account, you’ll notice a new cog wheel tab at the top right side of the page. This is a global navigation tool to help you get back and forth easily to the front end of the website, your profile information and the software, without having to log in to the software every time. When you click on the cog wheel, a menu appears. Select “Subscriber” under “Resources,” to view all the items you have access to. If you have any questions on this new feature, contact us at 877.844.7213.
END_OF_DOCUMENT_TOKEN_TO_BE_REPLACED

Brace yourself: election season is here!

on July 27, 2015 | By Joe Elsasser, CFP®, Founder and President of Covisum
Every two years, we get a small dose of election campaign rhetoric regarding Social Security, and every four years, we get a big dose. Candidates claim their opponents’ plans to save Social Security will bankrupt grandma, rob children of their future, or worse. This year, New Jersey Gov. Chris Christie kicked off the tradition with a bold proposal to scale back Social Security benefits for some Americans. Christie, a potential presidential candidate, proposed means testing that would reduce the size of benefits for people earning more than $80,000 annually and phase them out completely for those earning $200,000 or more. He also wants to raise the full retirement age from 67 to 69 for people born in 1960 or later. When the rhetoric heats up, we inevitably get panicked calls from advisors asking for our prognostications on what will happen and how it will impact the strategies we help you identify. Our answer can be summed up this way: This is a big ship, and it doesn’t turn quickly.
END_OF_DOCUMENT_TOKEN_TO_BE_REPLACED 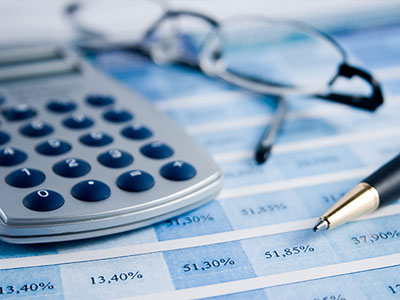 on June 22, 2015 | By Katie Godbout, Vice President of Sales & Marketing
Most of you are probably already familiar with a simplified version of the widow calculation which says that the surviving spouse receives the higher of his or her own benefit, or the benefit of the deceased, which may have been reduced or increased depending on if and when the deceased filed for Social Security benefits. See Figure 1 below.
END_OF_DOCUMENT_TOKEN_TO_BE_REPLACED

on May 11, 2015 | By Katie Godbout, Vice President of Sales & Marketing
High quality data is our passion We strive to build models that are useful to the people deploying at-risk capital in the real world. Consequently, the inner core of the SmartRisk modeling philosophy is empirical evidence. The measuring stick of our model’s success is whether it leads to wise decision making, not whether it is elegant, easy to compute or popular.
END_OF_DOCUMENT_TOKEN_TO_BE_REPLACED 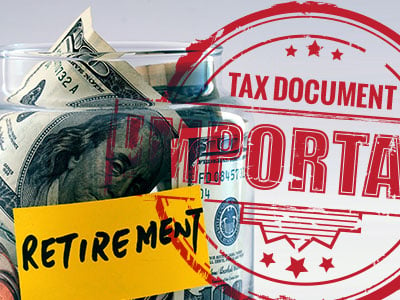 on March 5, 2015 | By Katie Godbout, Vice President of Sales & Marketing
Because Social Security carries a substantial tax advantage over other forms of income, delaying benefits in order to build a larger Social Security benefit may have a greater positive tax impact than most people realize. Through our training tab you can find a calculator built by us to help you illustrate just how much Social Security income would be taxable for a given client. While we do not calculate the income taxes, it can aid you in the conversation about retirement income planning and how income taxes play an important role in the design of a retirement income strategy. If you are not a subscriber, try out the calculator here.
END_OF_DOCUMENT_TOKEN_TO_BE_REPLACED

on March 4, 2015 | By Katie Godbout, Vice President of Sales & Marketing
We’ve all seen break-even calculators that show the exact age at which you can expect your decision to delay Social Security to pay off. It shows one line if you elect benefits early and one line if you elect benefits later and at some point those lines cross. That’s the break-even point. If your estimated life expectancy is beyond that break-even point, conventional wisdom says you should delay benefits.
END_OF_DOCUMENT_TOKEN_TO_BE_REPLACED

on February 12, 2015 | By Katie Godbout, Vice President of Sales & Marketing
Social Security Timing has refreshed our brand to reflect the value that we bring to our advisors. Subscribers might have already noticed the entirely new look of SocialSecurityTiming.com before logging in to the software — with a simple, bold and modern design that is easily compatible with tablet, laptop or desktop display (Don’t worry — our patented software hasn’t changed!)
END_OF_DOCUMENT_TOKEN_TO_BE_REPLACED